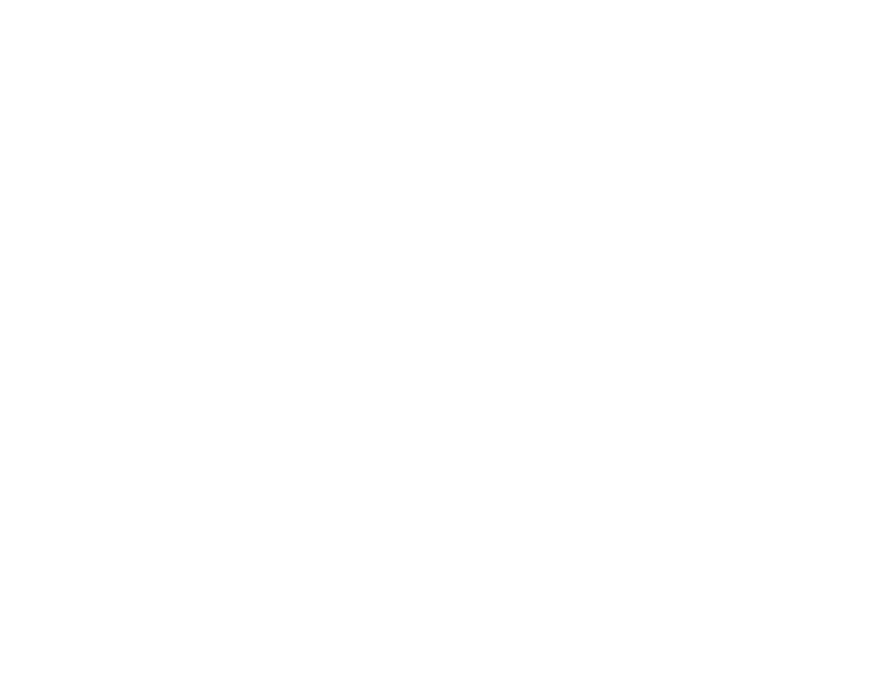 Wendy Pape’s love for animals was apparent at a very early age. She grew up on a small farm with a collection of animals that included horses, chickens, goats, dogs and any stray creature that would happen by. Her desire to care for and love all these animals led her to hand-raise possums, flying squirrels, fawns, and two boisterous crows that she named “Heckel” and “Jeckle”.

At age 13, Wendy began competing in 4-H Obedience events with her childhood German Shepherd dog. After numerous successes in 4-H, Wendy began to train horses, but realized that her true passion remained with dogs. She then began to fine-tune her natural ability to read animals and help dogs.

Wendy has earned Obedience and Agility titles with several breeds, including German Shepherds, Labrador Retrievers, Great Danes, Welsh Corgis, Shelties and Border Collies. Her dog training seminars have been hugely successful all across the United States and Puerto Rico.

Some of Wendy’s most notable achievements have included winning the Incredible Dog Challenge four times with two different dogs, as well as having competed internationally as a member of the USA World Agility Team.

While Wendy remains proud of her accomplishments in Agility, her heart will always be with the dogs in her care at KETCH and in helping the dogs and people who she believes truly need her.

Wendy has always dedicated as much time volunteering in local animal shelters as she has to training and competing. She realized that most abandoned dogs simply needed the right training and an outlet for their energy. In 1995, Wendy and husband Mike founded “KETCH” – K9 Educational Training Center of Hillsborough – to keep dogs out of shelters and in their rightful homes. Mike and Wendy are living their mission through KETCH, having helped thousands of families develop enduring, loving and productive relationships with their canine companions. 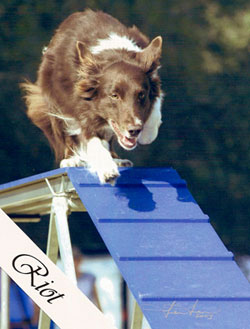